Neural network for the classification of pathologies by mass spectrometry analysis 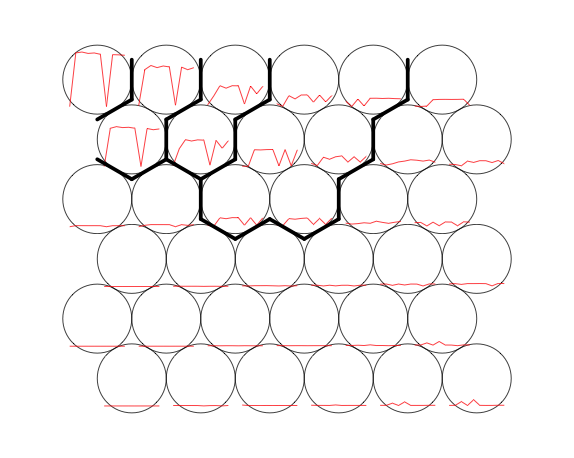 The frequent task in analyzis of medical and biological data is the classification problem. In the case where the data is too complicated to analyze by hand, we can construct a predictive model based on neural networks and the principles of machine learning to reliably determine which class (pathology, norm) a particular sample belongs to.

In the case of mass spectrometric data, each sample is a time series of spectrum which is difficult to work with on the forehead, and is impossible in the common case of an arbitrary nature of the original sample. We developed a program for working with raw spectrum of the MzXml format, which performs the primary processing, alignment, normalization of spectrum, and, on the basis of the already trained neural network, considers the probability of pathology. 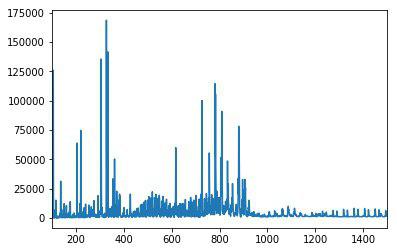